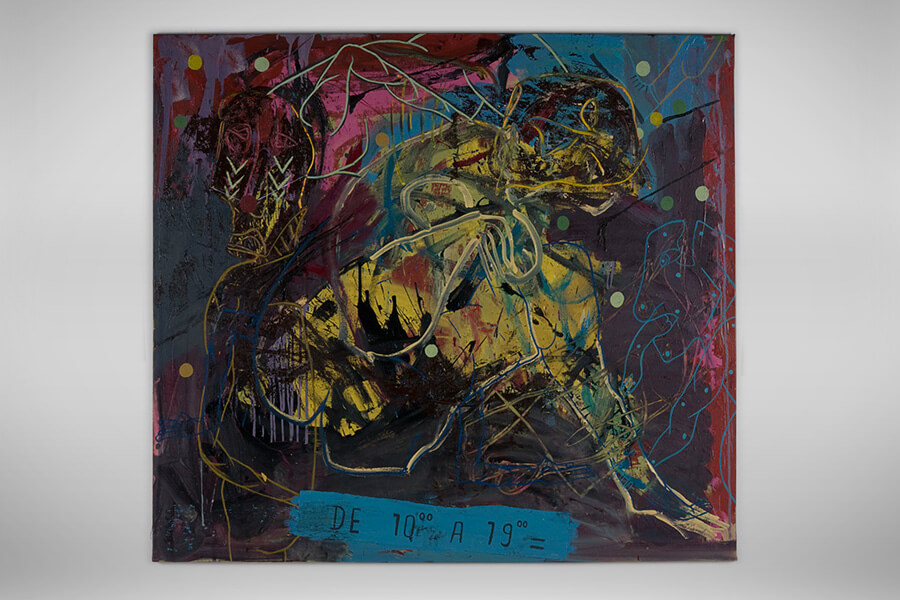 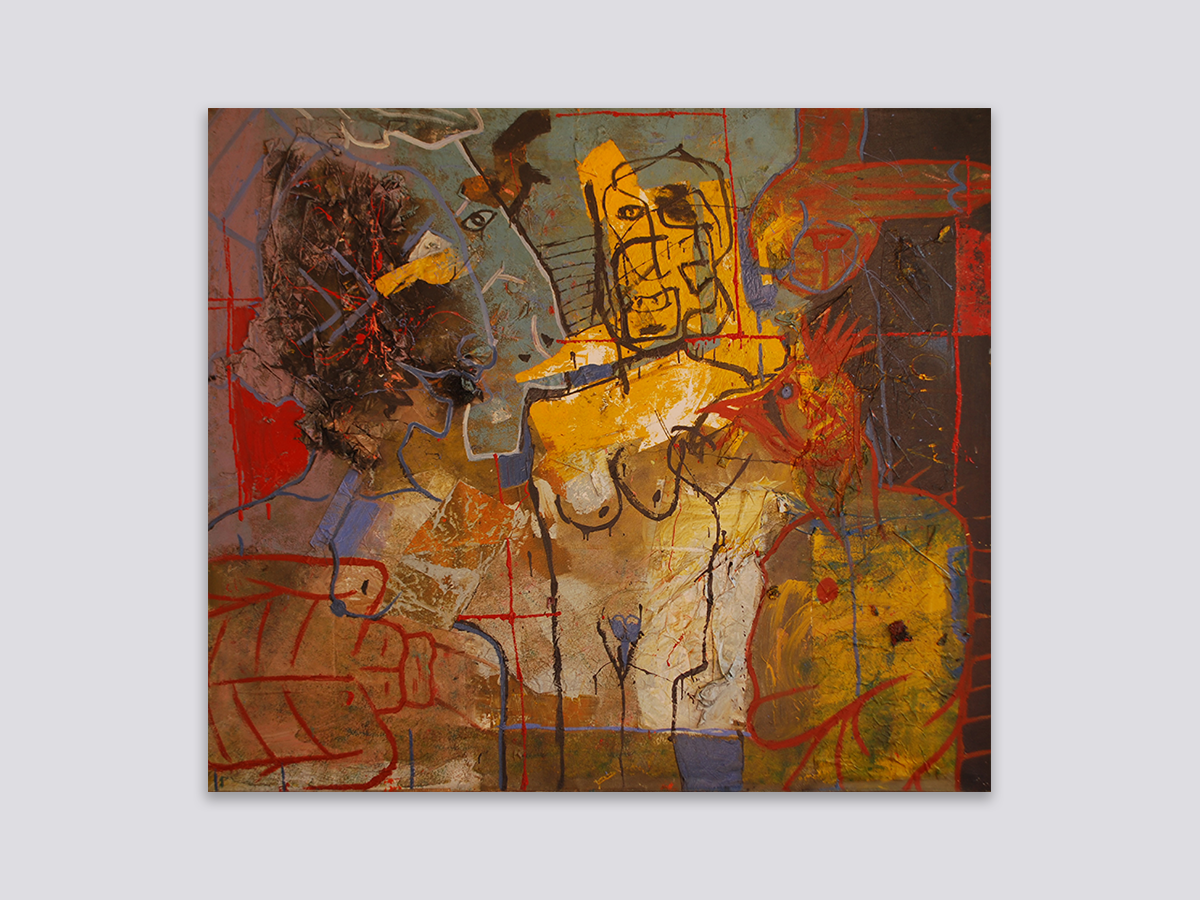 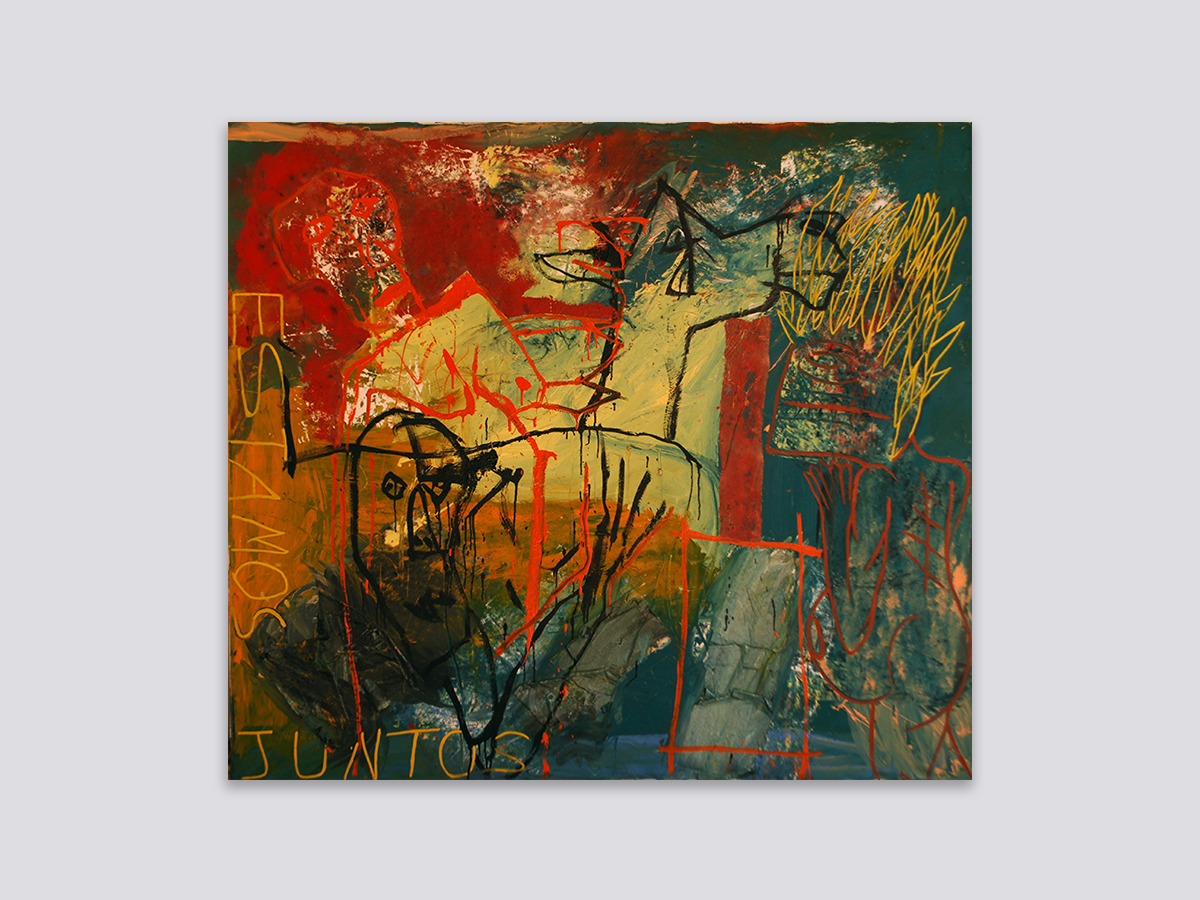 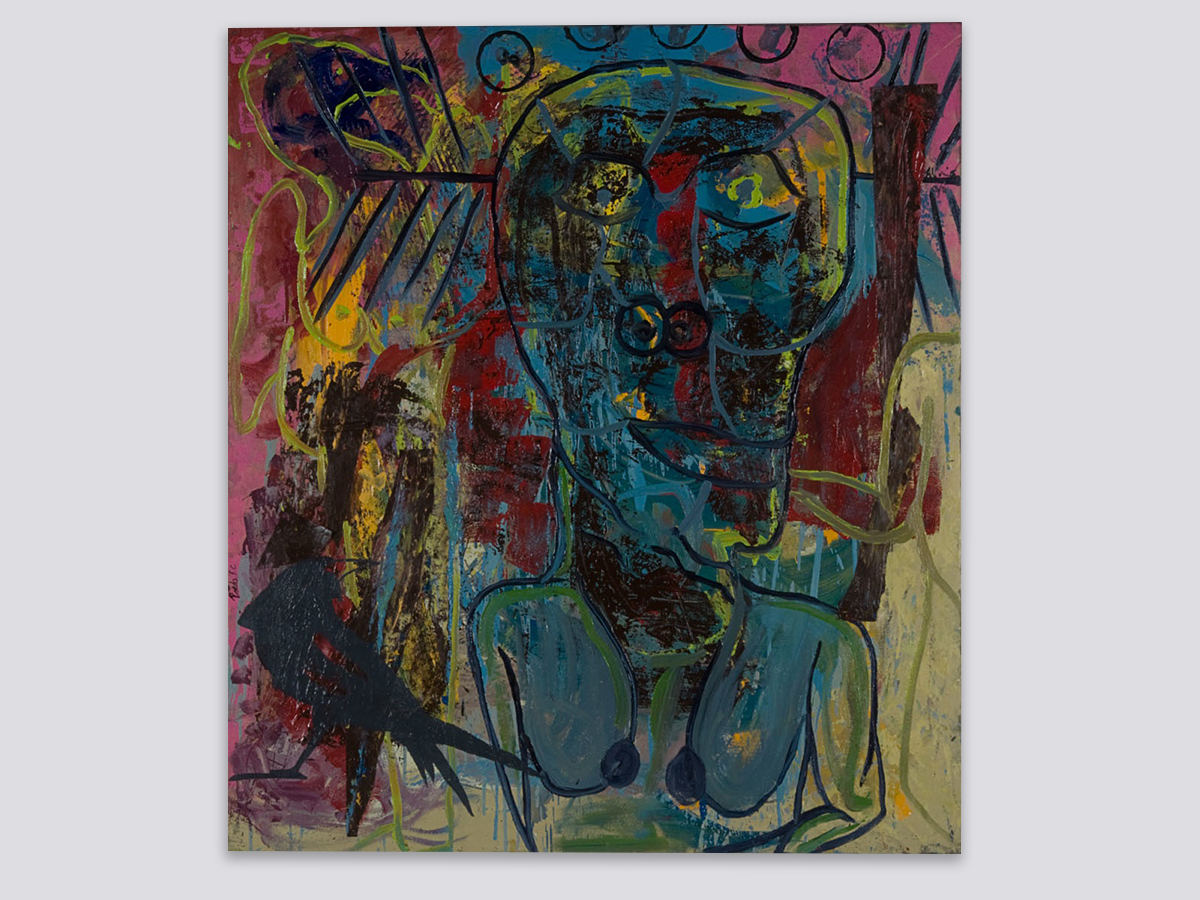 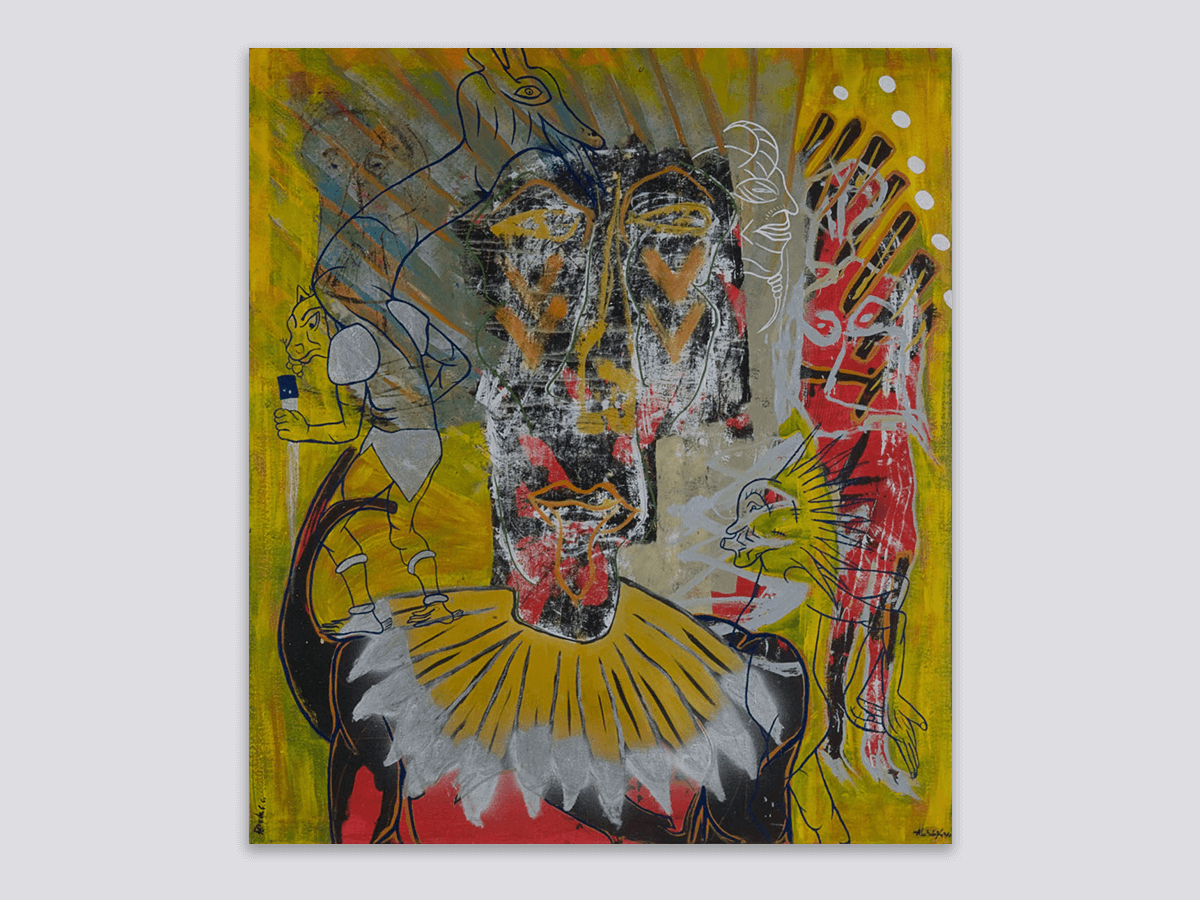 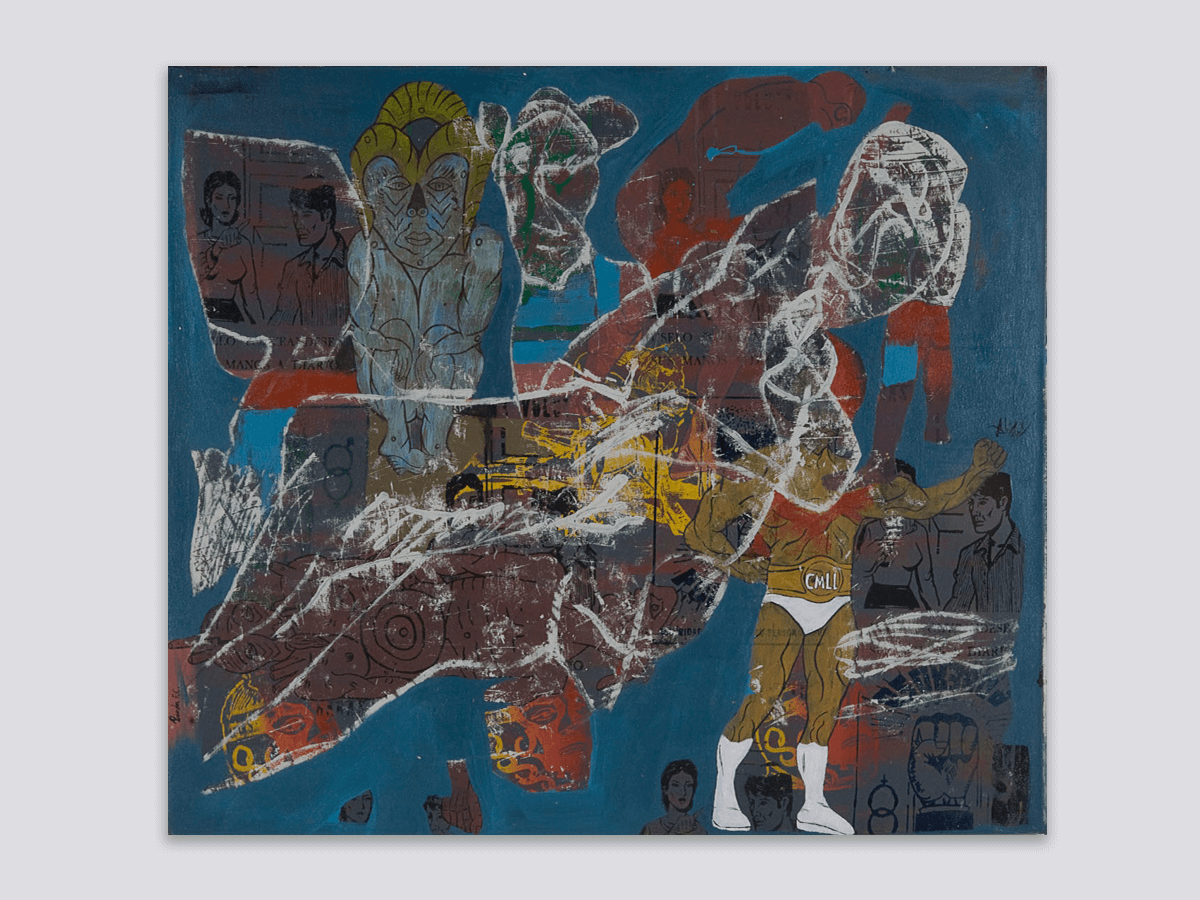 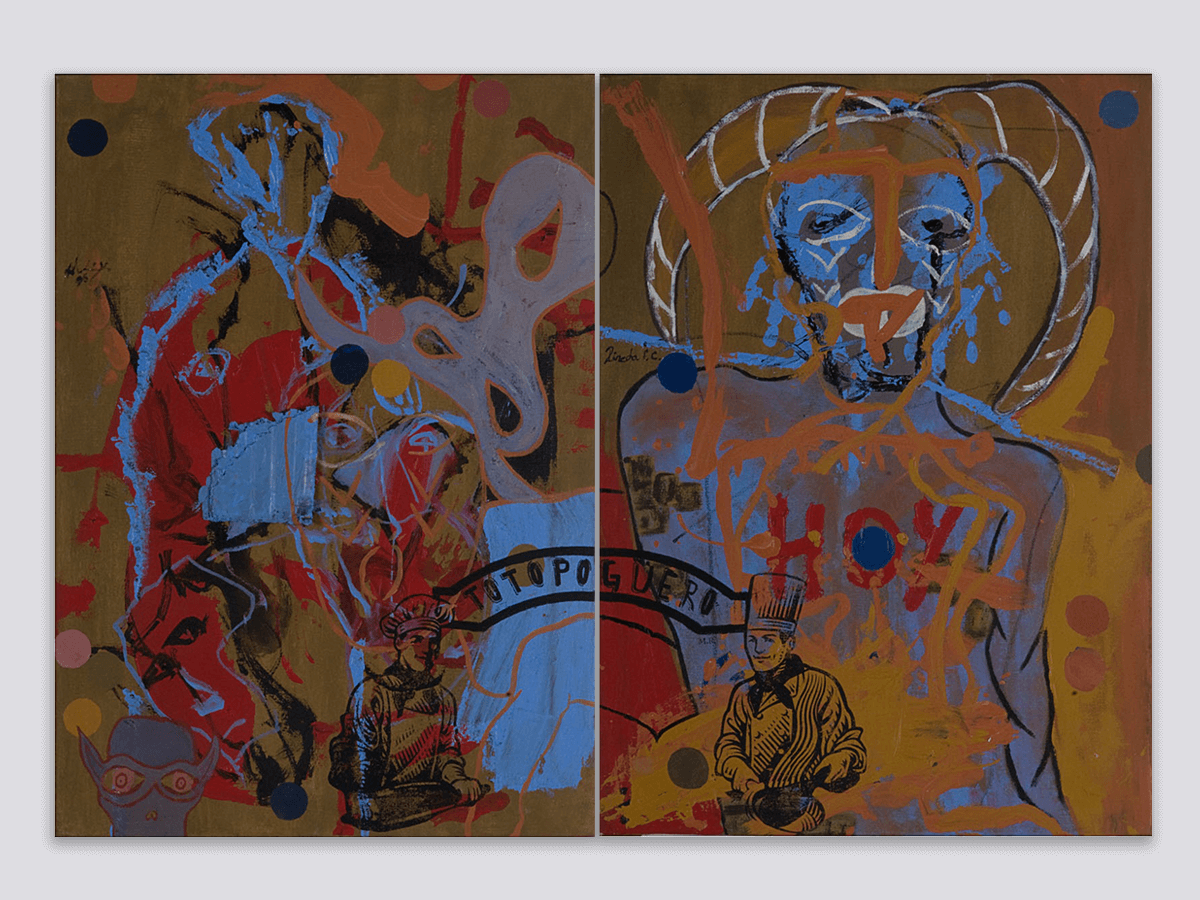 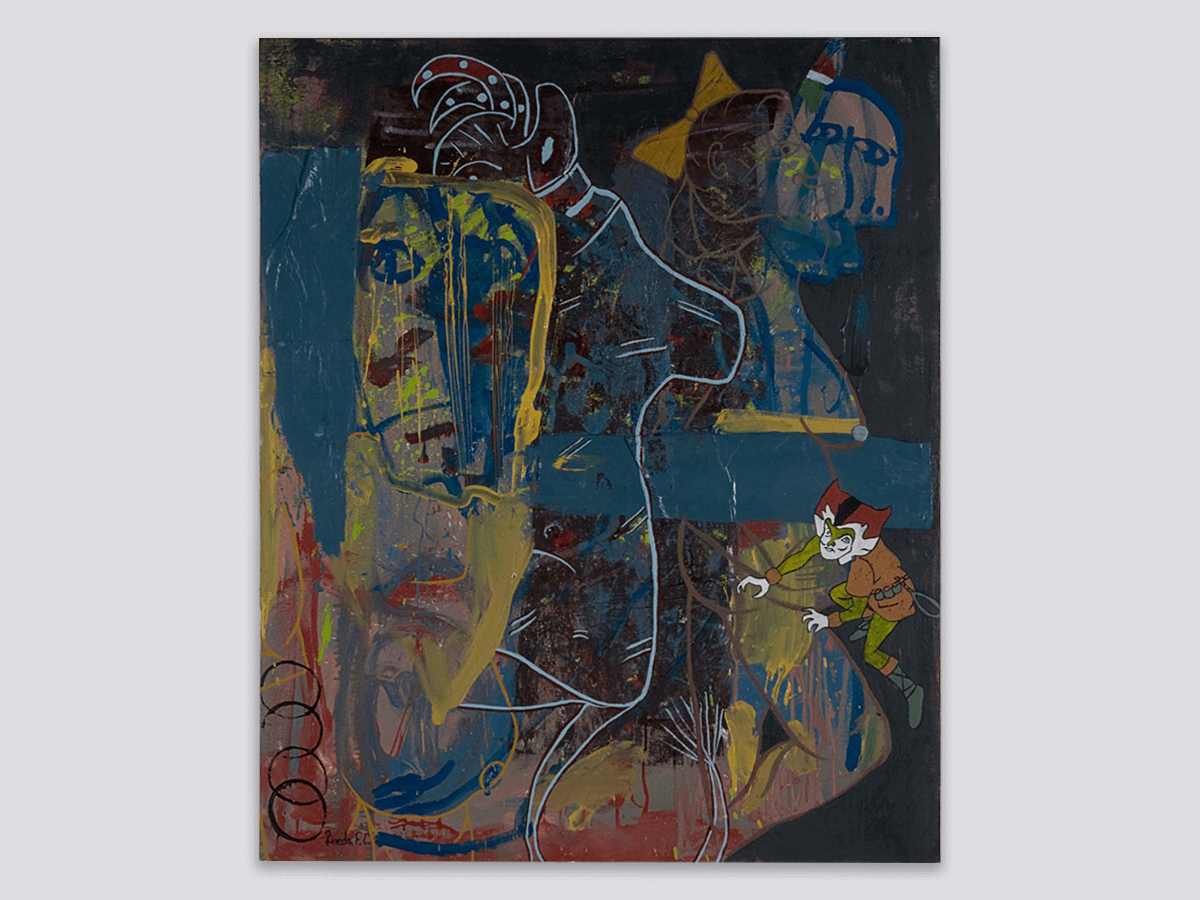 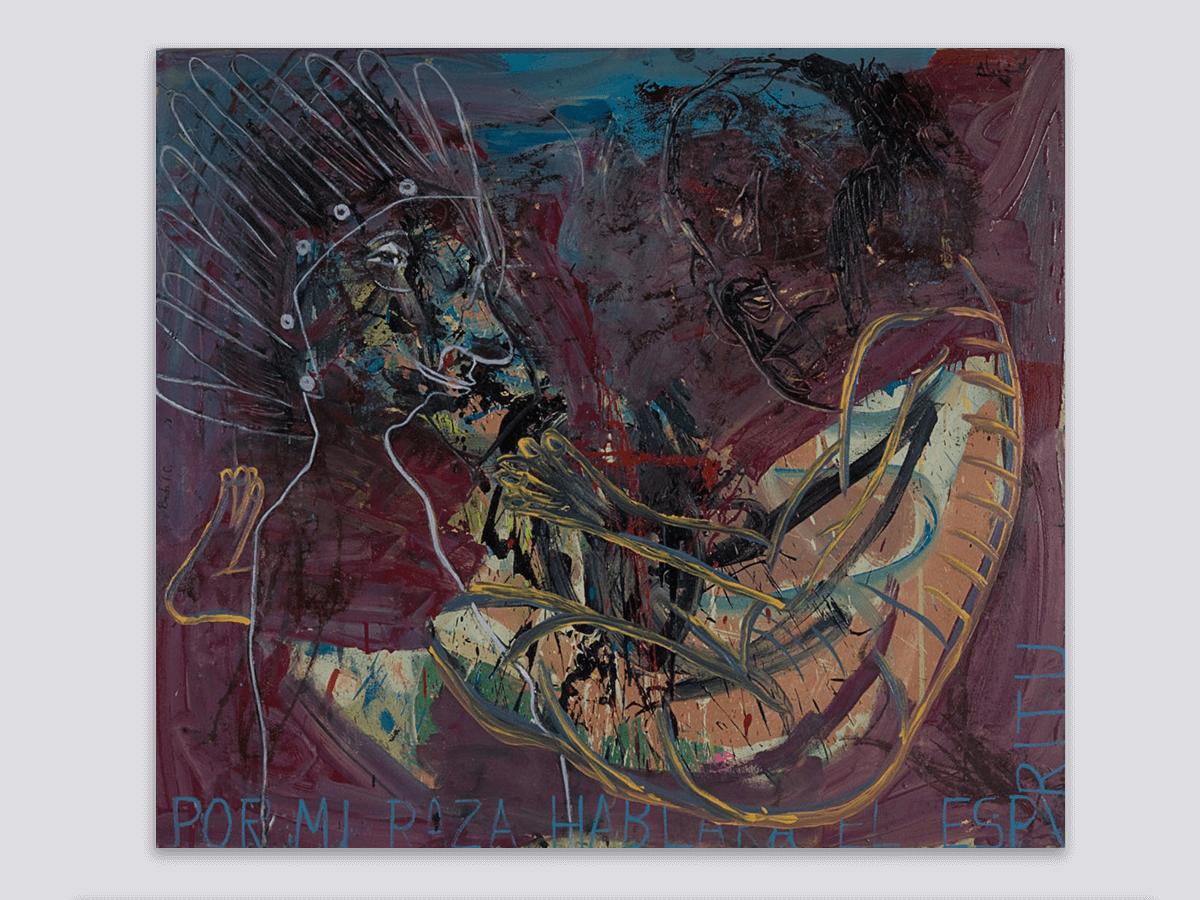 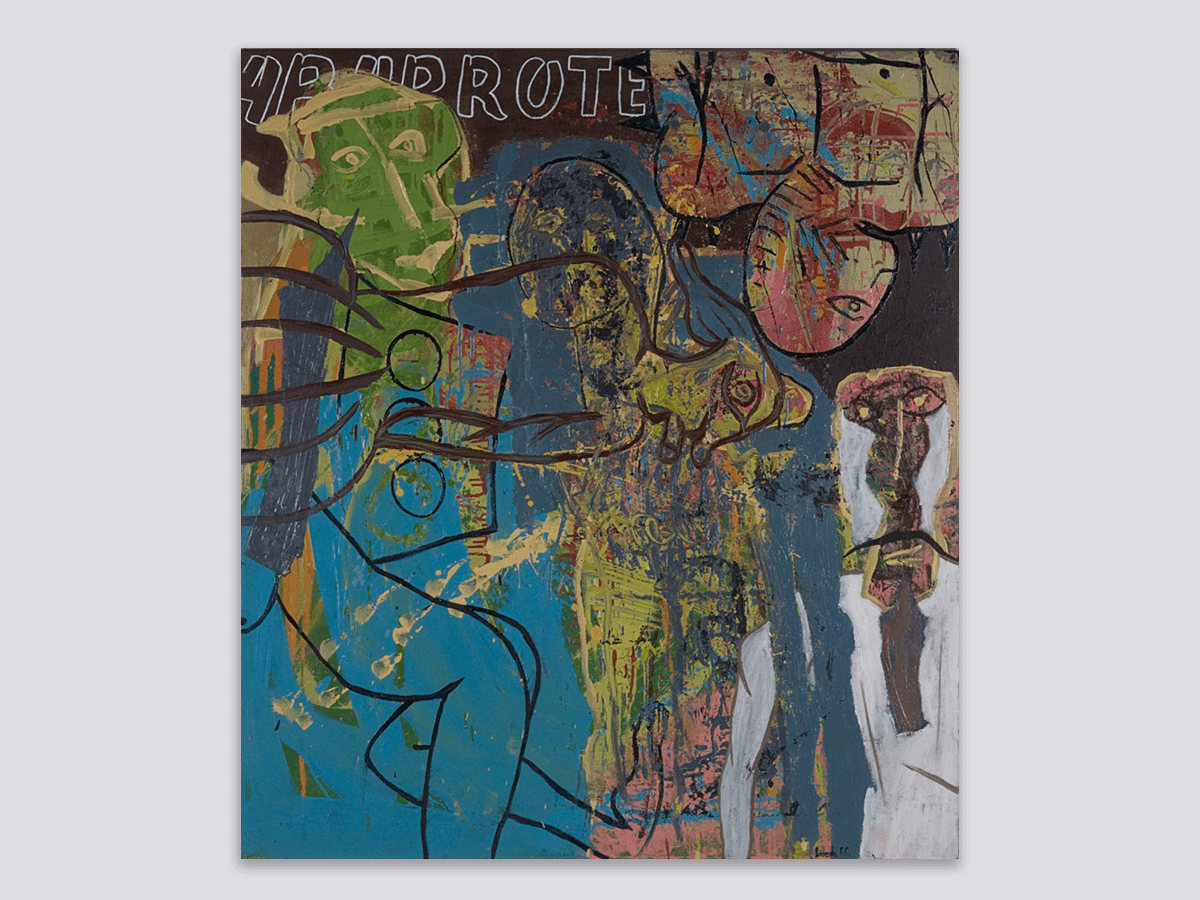 It is a series of paintings created jointly by painters Cristian Pineda and Alejandro Santiago. “Homeland” is the fruit of friendship and complicity among the authors.
The Work portrays their points of interest on issues such as migration or native cultures or their own Oaxacan roots making the collaboration at the same time as pictures and establishes a critical vision on the institutionalized theme in 2010: The Bicentennial of the Independence of Mexico and the Centennial of the Mexican Revolution. The paintings were made in Mexico City and Oaxaca, the initial project was a critique of the institutional approach in which it was described Mexico and real Mexico as a result of its Independence and Revolution.
Returning to the above, we decided to intervene “Al Limón” this series of works without having in mind a consequence, simply appeared a motivation of highlighting our perception of our country through the evocations of indigenous origin, showing our expressions, the ways of life, original languages, but also the culture of the neighborhood, the mix that we are today as Mexicans, the different influences we have and the diversity that we have become.
Painting these works was a party and, in my opinion, more fun pieces were achieved than serious ones despite their context.