This project is the fruit of many conversations between the artist Cristian Pineda and the sociologist Pascale Naveau, they realized that their respective works deal with the problems faced by the communities, such as the victims of violence, persecution and marginalization; facing the problem from two different perspectives (art and sociological research). «Boxes of life» is a participatory art project that was carried out the first time in an asylum seekers center of the Red Cross in Eupen, Belgium. Migrants live in this center waiting for a response from the Belgian state to know if they can stay or be deported to their countries of origin.
Many of them ran away from situations of extreme violence. From the war in Afghanistan to the exclusion of the Kurds in Turkey, or the harsh reality in Africa, each one carried a story full of violence. In this context, the project was able to bring together people from different nationalities and continents, with different cultures, beliefs, religions and languages. «Boxes of life» worked as an instrument that allowed them to build their own narrative without margin them in an asylum seeker role.
Our own processes always surprise us and far away we had, inside their boxes, the narrative of the situation of violence they have sneaked away from or found on their way to Belgium. Most of the boxes did not recounts the violence. «Boxes of life» was for them an alternative to show us what they are. They realized that it is a project that allowed them to leave their own and free testimony.
The above is all the force that contains Boxes of Life. It does not enclose the person in a role, in a legal situation, but allows him/her to be free in his/her new reality. 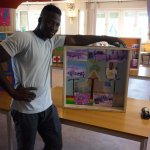 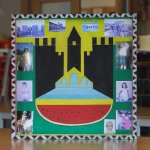 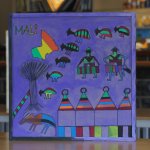 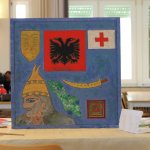 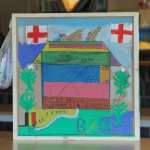 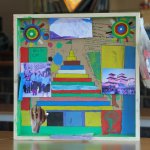 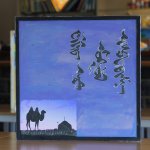 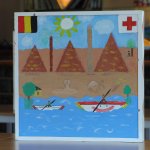 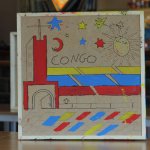 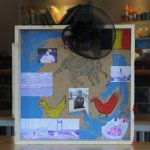 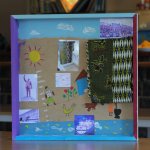 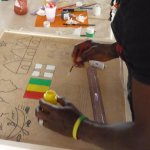 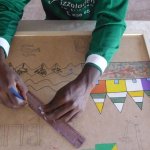 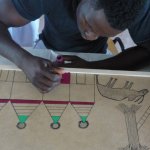 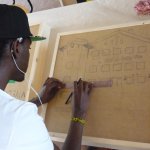 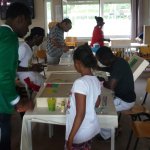 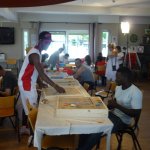 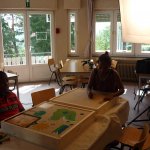 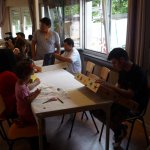 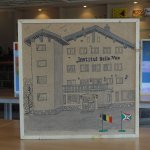