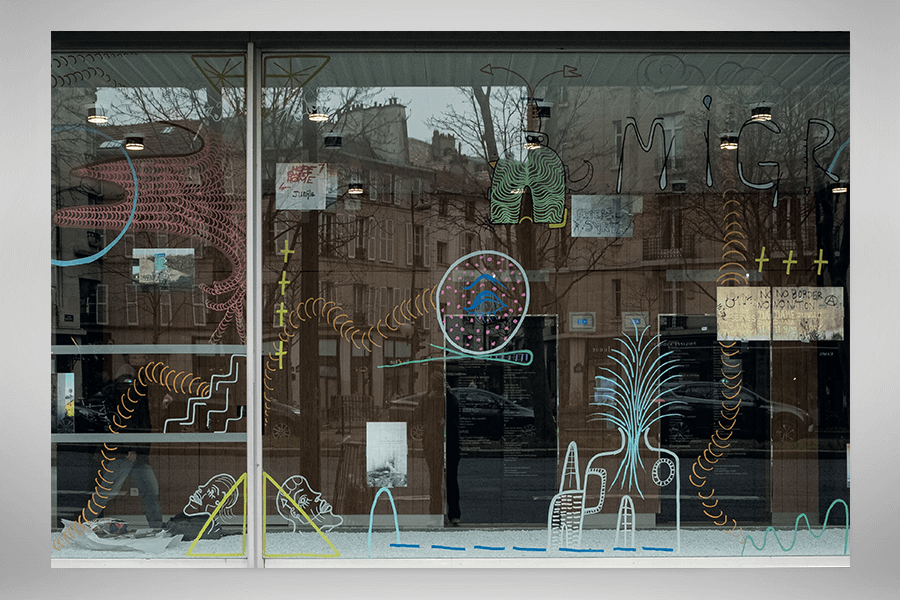 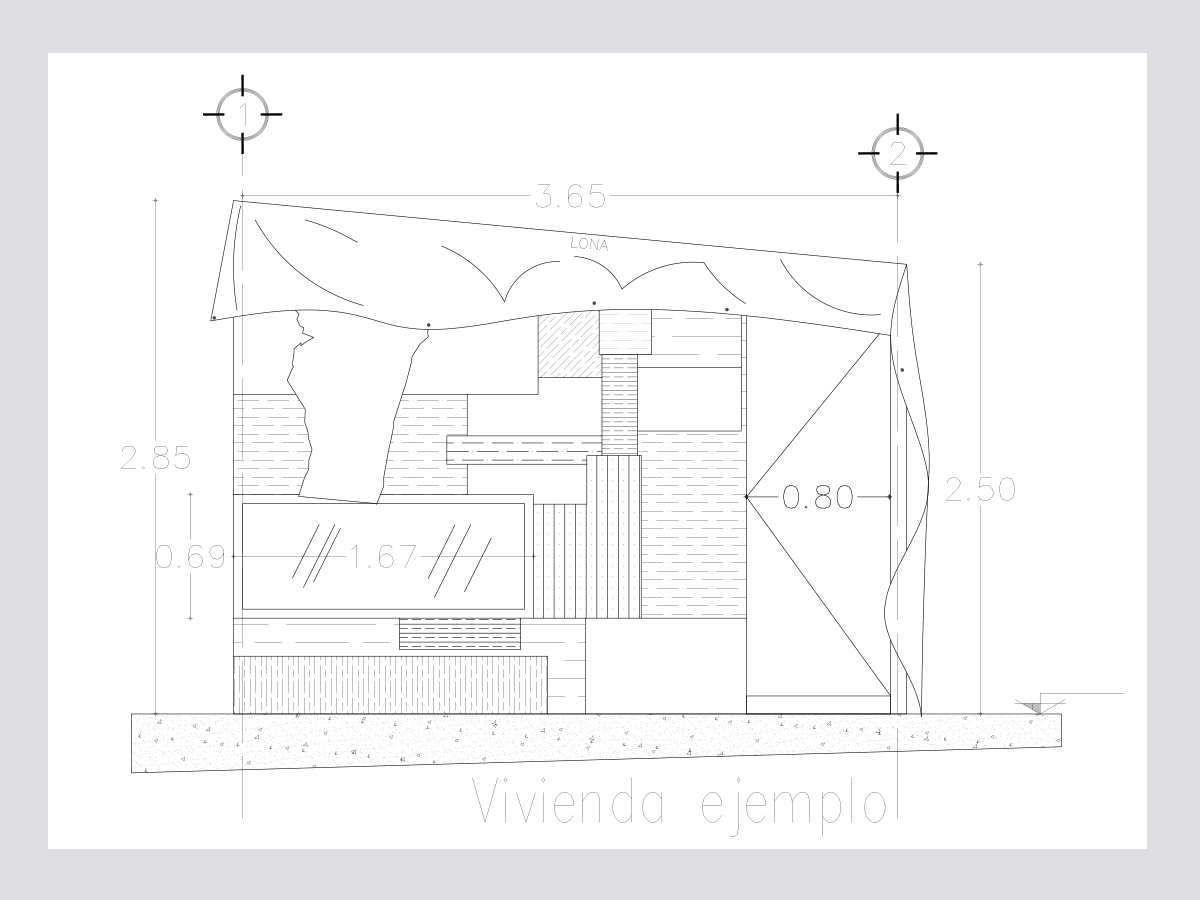 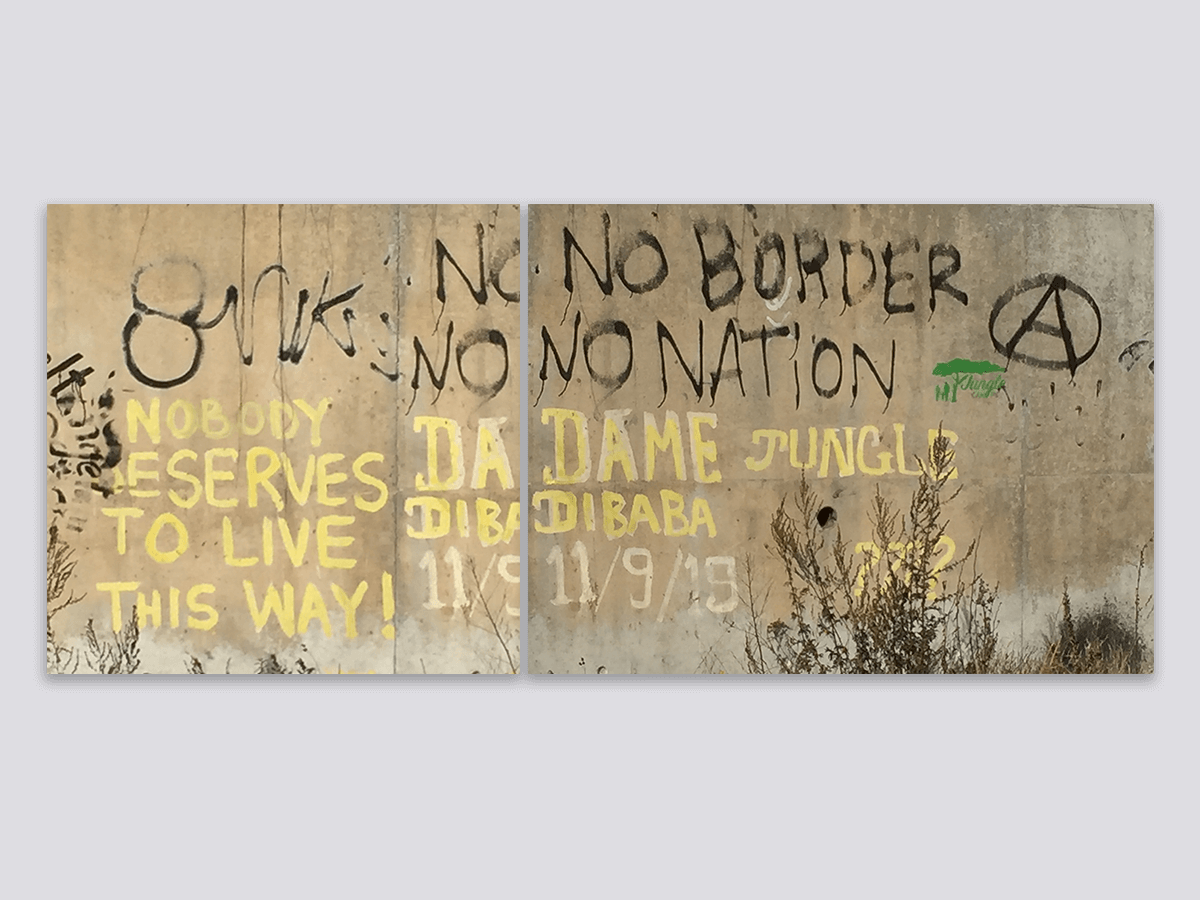 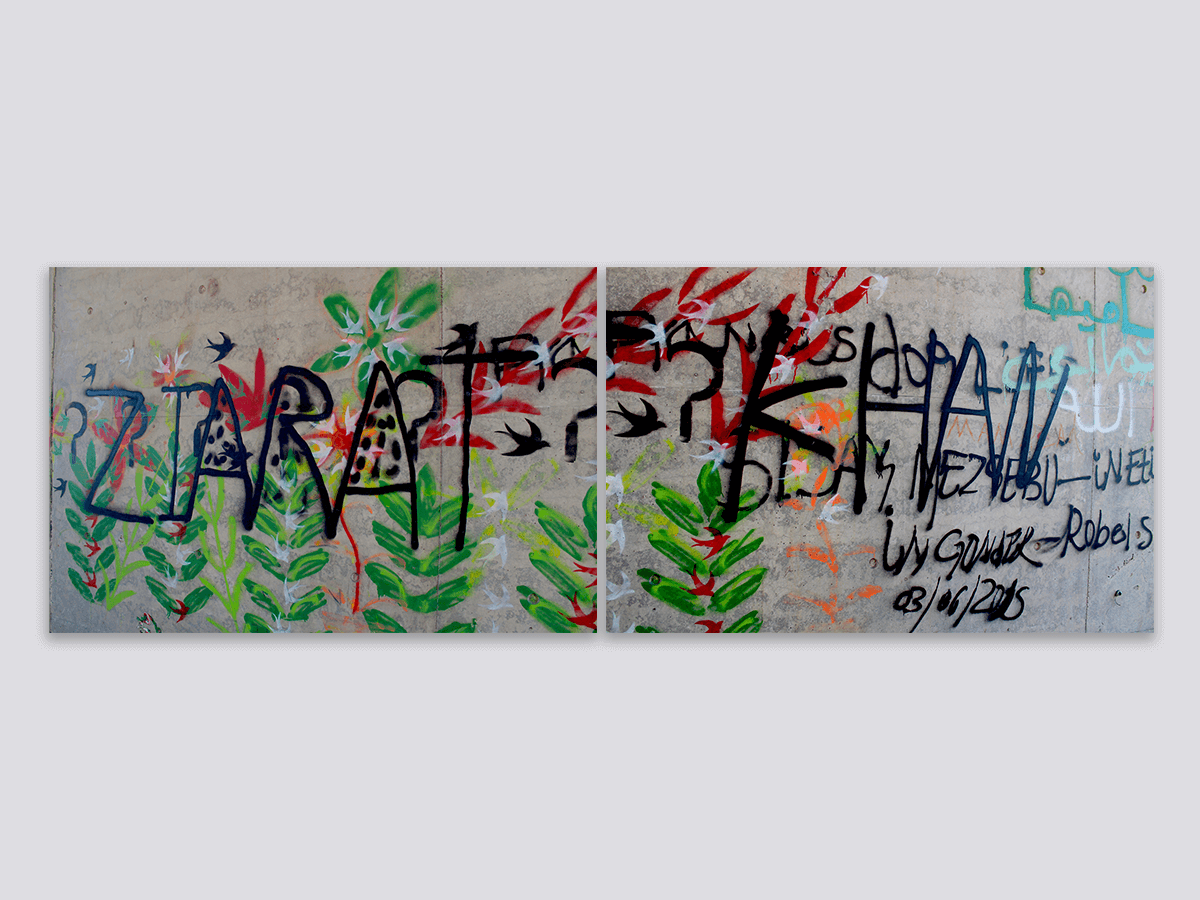 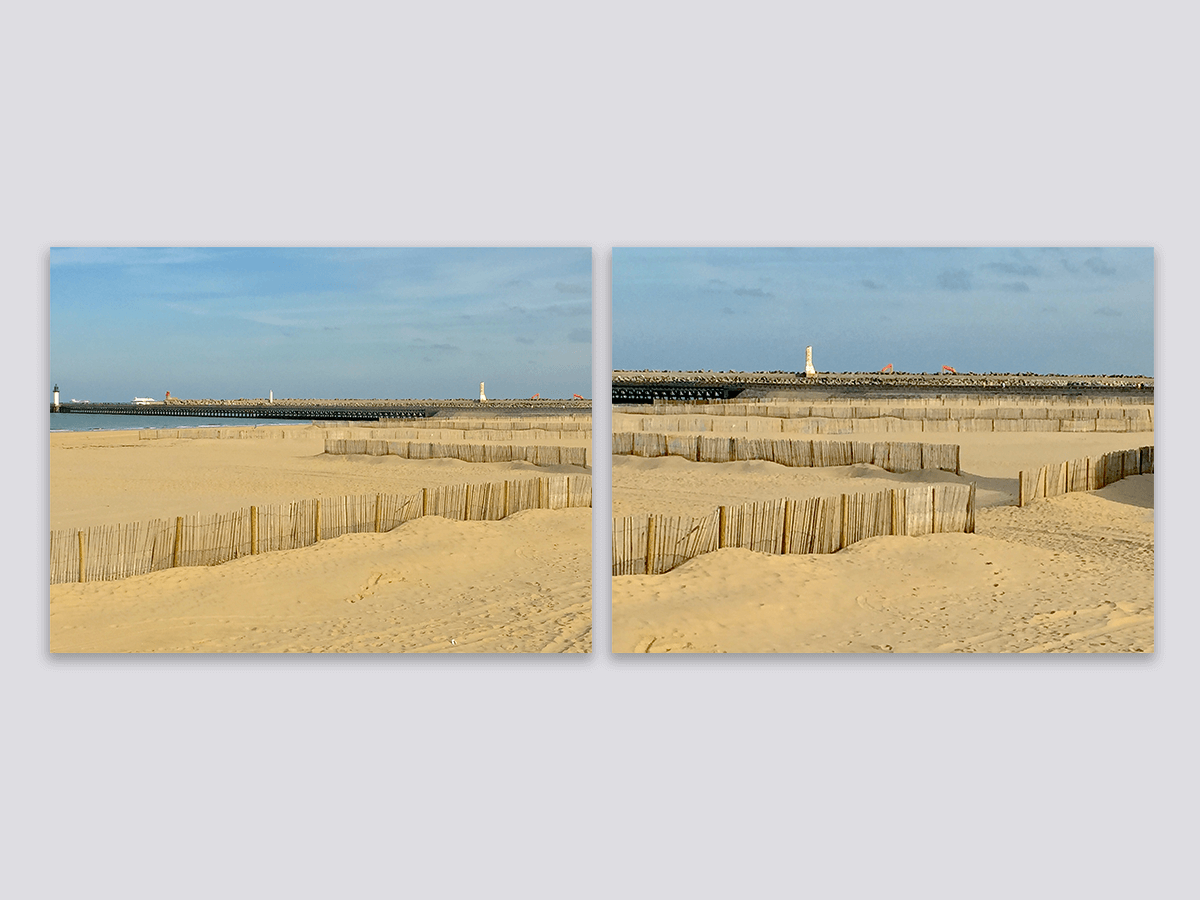 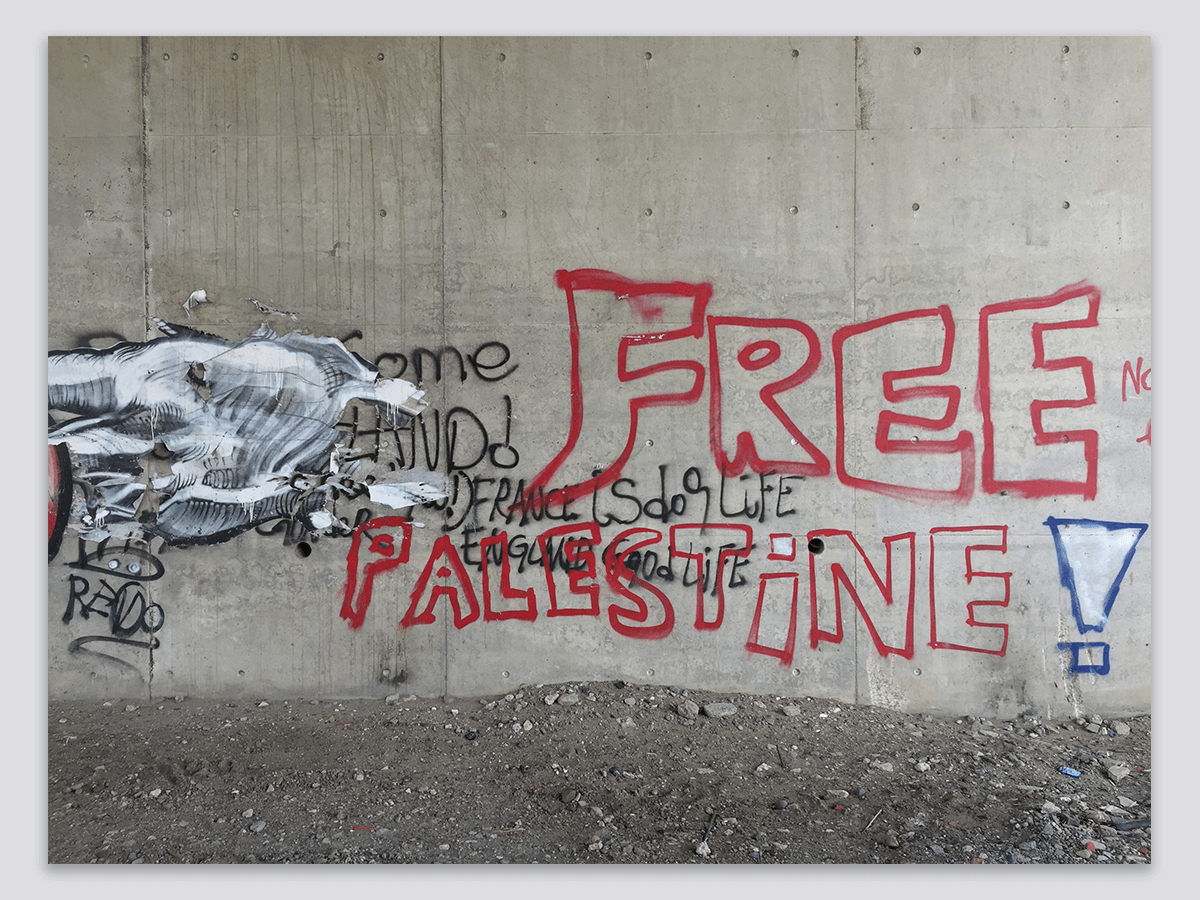 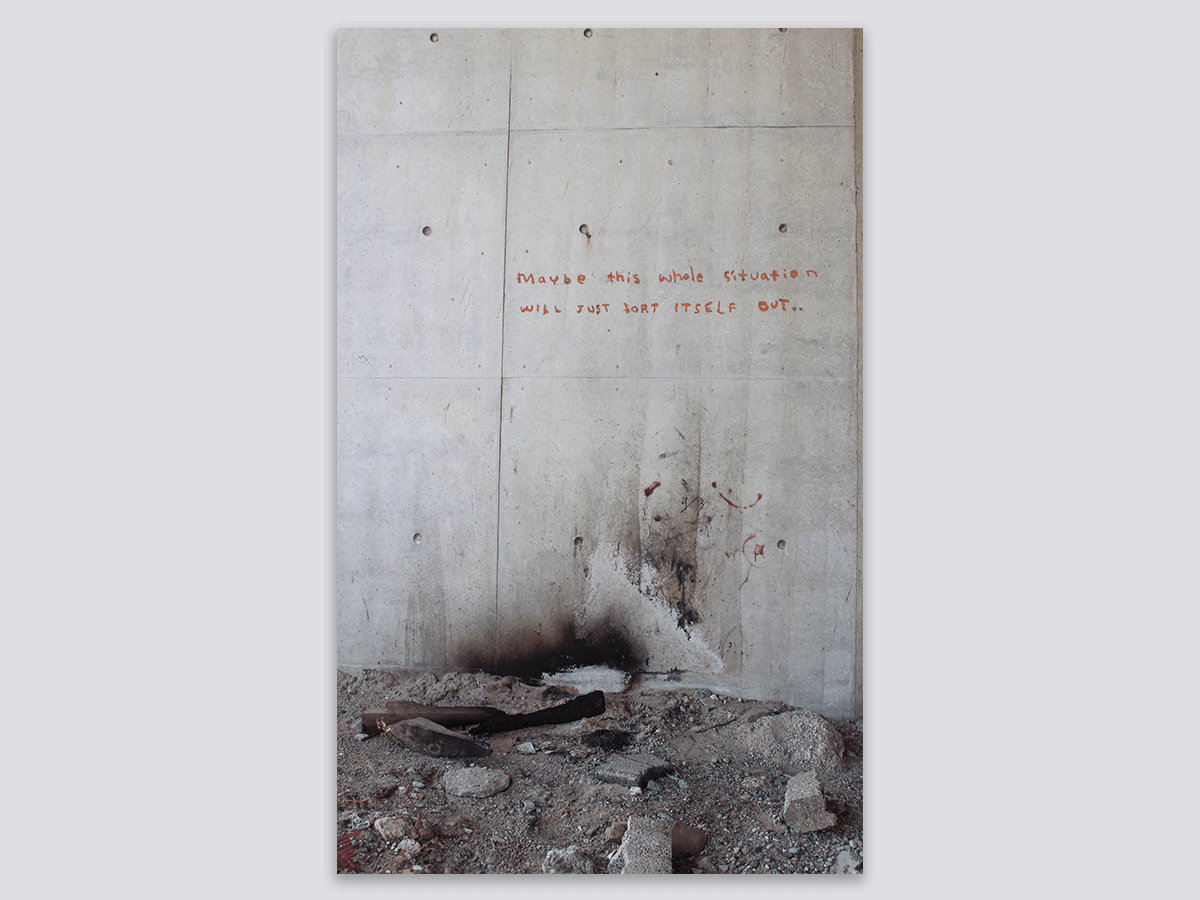 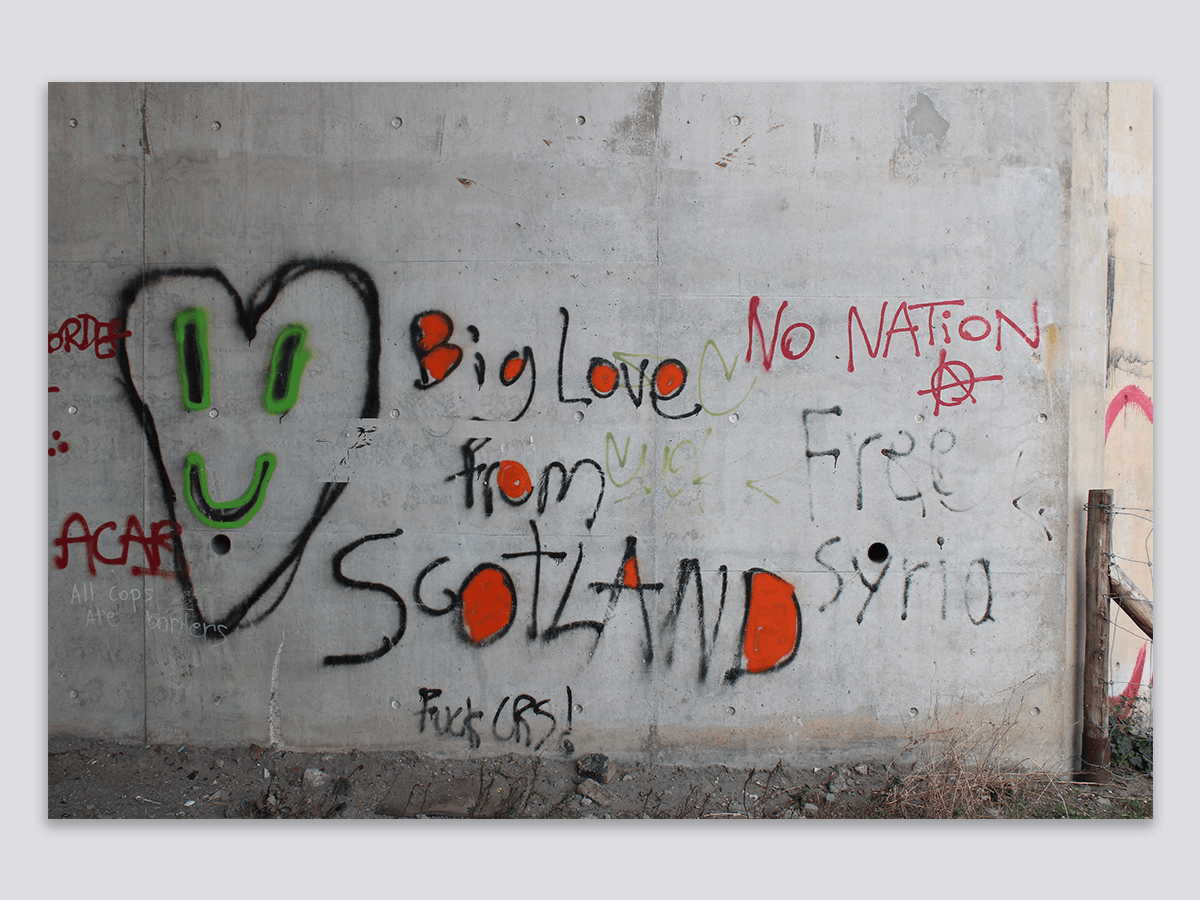 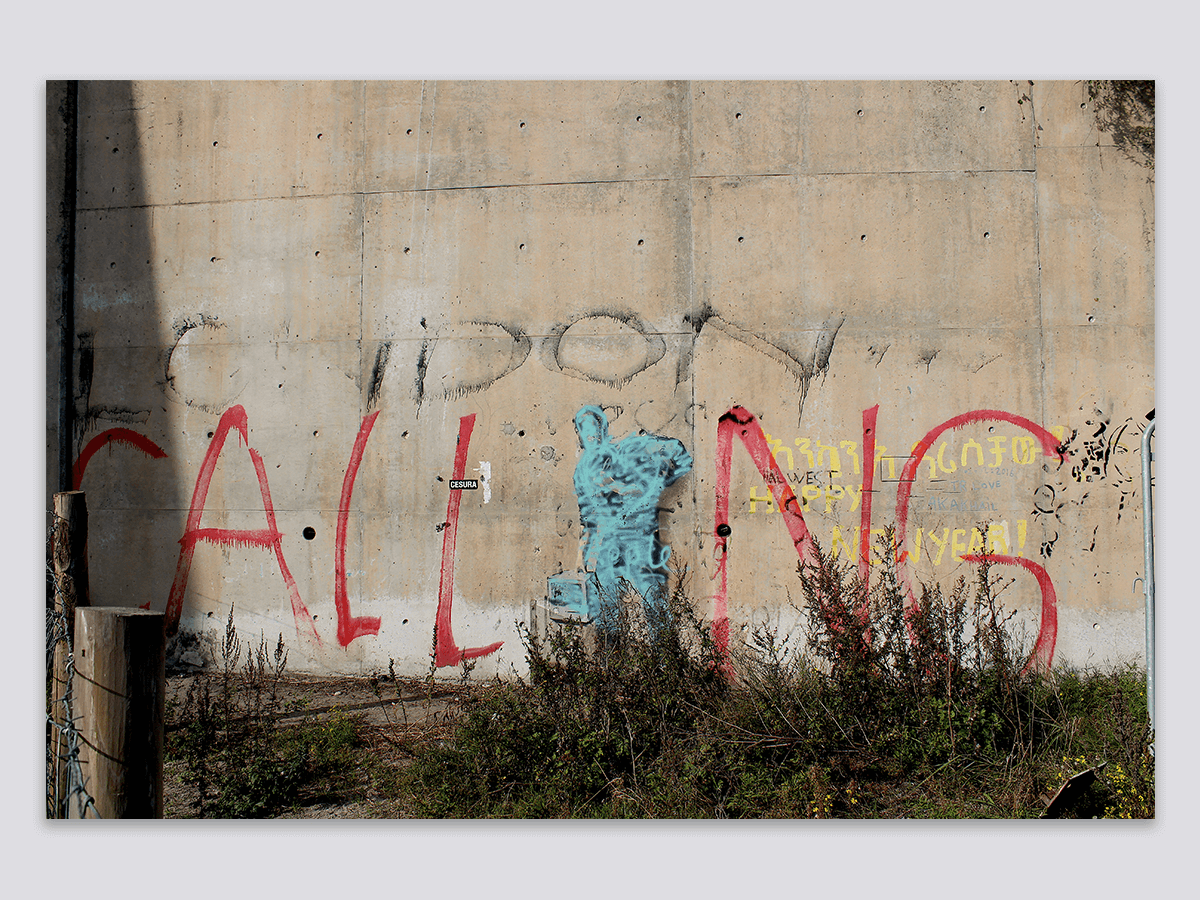 The dismantling of the Migrant camp called La Jungla de Caláis in France by the authorities of that country was great news in the world in 2016. It is said that the camp at that time had approximately between 7,000 and 10,000 Syrian, Afghan people , Iraqis, Sudanese and Eritreans who waited in the Jungle hoping to cross the English Channel and reach the coasts of the United Kingdom.

This fact attracted my attention and two years later in 2018 I was able to tour the place (Non-Place) and make a series of photographic records of the remains that can still be seen, in addition to noticing the constant flow of migrants that continue to arrive in Caláis With which I realize that there are other jungles, and other forms of dismantling and segregation in the Country and in Europe. The series of images that I register in the surroundings of the so-called Jungle in Caláis, you can see phrases of different languages, names, dates and slogans existing on the low bridges near what was La Jungla with which he proposed to carry out a series of installations and interventions such as the one he carried out on the glass of the facade of La Fundation Maison des Sciences del’Homme in Paris (March 2020).

The Las Junglas project aims to continue building memory while discussing the current situation of migrants who continue to arrive in Europe in 2020, taking La jungla, this No-Place as their starting point, incorporating an action
participatory with migrants, with whom a prototype emergent house is built, of which were erected by other migrants who passed through the Jungle. in addition to a series of interviews with migrants about their migration experience to get to Europe and their survival inside the other European jungles.