The blow is a sports discipline that has not been exempt from politics in Juchiteca society, for many it is in frank process of extinction, especially that which corresponds to its most orthodox forms and rites. In the field of art, it is one of the arenas where the blow can also manifest, bind or feel, as shown by the artist and activist Cristian Pineda and his blow for not saying his fight.

Perhaps it would be the transformation in Summa, the main source of reflection or modus operandi of Cristian Pineda who shows us the sample as one of the reducers of the human condition, as the only constant of every cosmic feline, change, mutation and hybridization .

Excerpt from the text: Porrazo by Orlando Jiménez

The Porrazo work subscribes to a series of projects that focus on identity and the many Mexicans. For what works around the fight libra, the blow, cumbia music, entertainment – television comic and collaborative projects.

From the Porrazo – Lucha libre project, the Handbook of the blow is released that documents a trip of drawings the process of the execution of the blow, also narrates its rules and forms of use in the Zapotec culture of the Oaxacan isthmus.

MANUAL DEL PORRAZO
Back to Obras 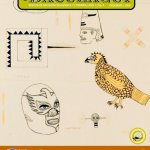 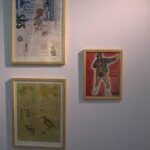 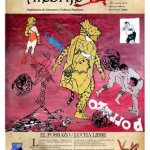 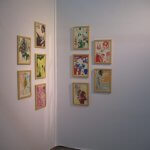 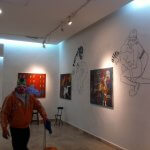 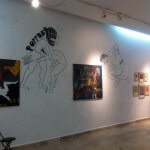 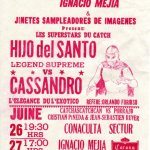 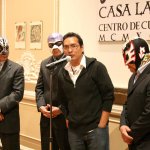 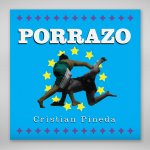